In recent years, Uber has become a viable transportation option on the streets of Costa Rica. It began operating in the country in 2015 and continues to grow with locals and tourists despite ambiguous legal concerns.

The rideshare app straddles a grey area that’s become an annoyance for taxi drivers. That said, we never use taxis anyway and don’t recommend them to any traveller. Taxis in Costa Rica are notorious for trying to scam tourists.

Enter: Uber. Taking Uber is a great alternative to taxis and public transport but with some stipulations. It’s really only prevalent in cities like San Jose and isn’t super helpful in other places. Since it’s not found everywhere in the country, answering yes to “is there Uber in Costa Rica?” is loose. Let’s dive into that and more with these tips on everything you need to know about Uber in Costa Rica. 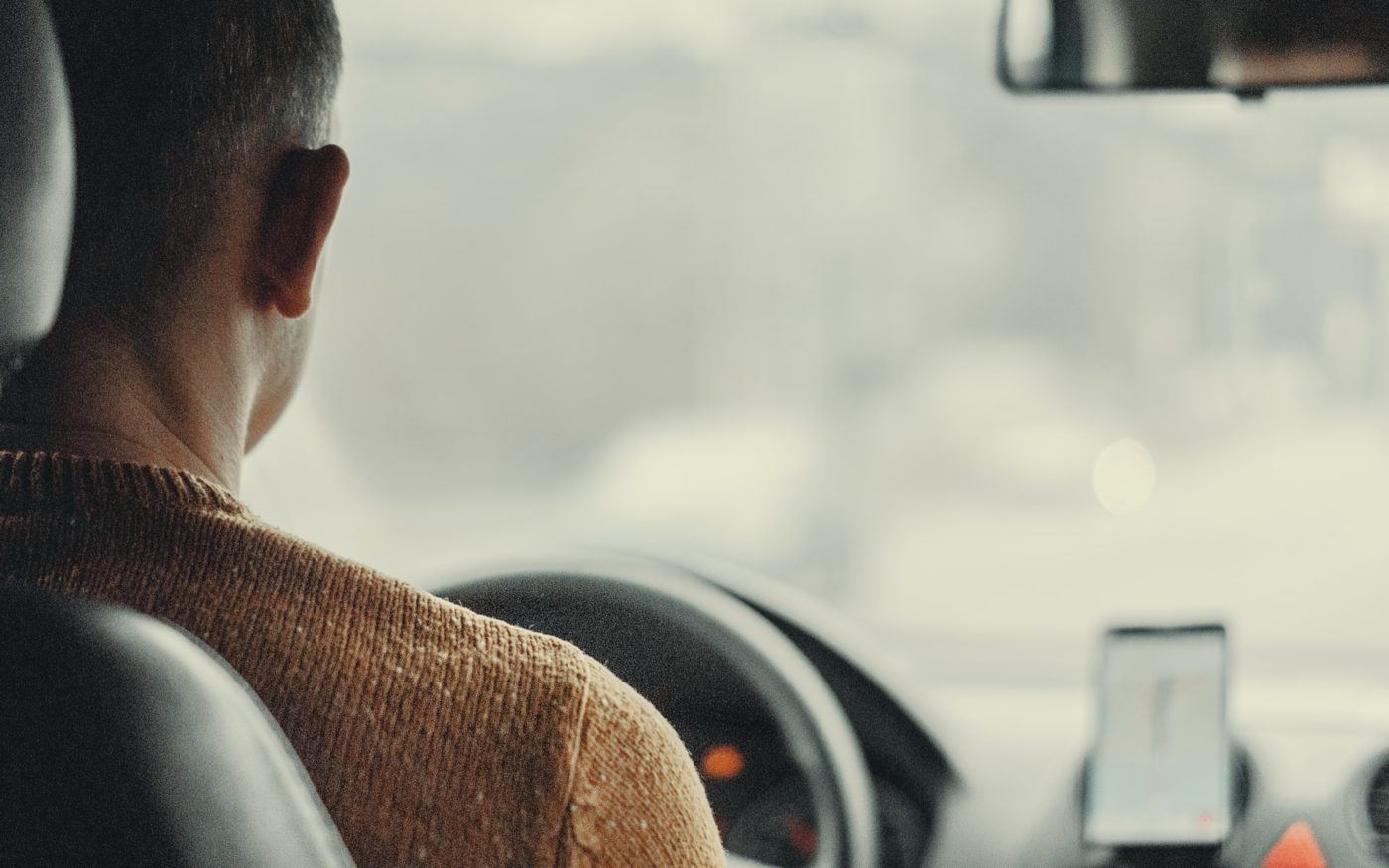 FAQs About Uber in Costa Rica

Since Uber in Costa Rica is still somewhat new and continuously evolving, there are lots to consider. First, let’s answer some key questions:

Is Uber available in Costa Rica?

Yes, you can use Uber in Costa Rica but only in select cities. It’s primarily present in the capital, San José, along with Jaco, Tamarindo, Liberia, and La Fortuna.

Is Lyft available in Costa Rica?

No, Lyft is not currently available in Costa Rica.

Is DiDi available in Costa Rica?

Yes, Chinese-based rideshare company DiDi started to operate in Costa Rica in late 2019. It’s similar to Uber in terms of availability and price but seems to be less popular.

Is Uber legal in Costa Rica?

Technically, Uber is operating illegally in Costa Rica but sits in a sort of grey area to Costa Rican lawmakers. Much like early operations in Canada, USA, or Australia, government officials turn a blind eye to the rideshare service.

Drivers assume a risk by accepting rides but there have been few cases of anyone being charged. The bigger concern is with angry taxi drivers that don’t want Uber in Costa Rica. Legal or not, Uber continues to operate and expand its coverage in Costa Rica.

Red cabs with a yellow triangle are the only legal taxis in Costa Rica (along with airport-specific orange taxis). We don’t recommend taking taxis but if you’re ever in a pinch, hop in one of these.

Why is Uber illegal in Costa Rica?

Uber is a new tech-based taxi service that has no precedents in Costa Rican law. Similar to pirate taxis, legal taxi drivers don’t want Uber drivers stepping on their toes.

Their main argument is that Ubers can undercut taxi pricing. To settle this, Costa Rica added a 13% VAT to Uber rides in October 2020. The hope was to level the playing field and allow both drivers to operate simultaneously. It also blurs the lines on its legality since paying taxes legitimizes the business.

Is Uber the best way to get around Costa Rica?

Using Uber in San Jose, Costa Rica, is a cheap and effective way to get around the city. However, outside of San Jose, Ubers are few and far between. Ubers won’t take you to national parks and even getting to the airport can be a hassle.

For that reason, we highly suggest renting a car in Costa Rica. It gives you more freedom to explore on your own schedule and can actually work out to be cheaper.

How much does Uber cost in Costa Rica?

We suggest using Uber’s fare estimator before your ride. If you don’t already have an Uber account, you can create one here to get a quote. Log onto the Uber website, set your pick-up location, and add your destination to see fares.

Where is Uber Available in Costa Rica?

Though the coverage maps seem promising, they are a little ambitious. In reality, the actual active areas are much more limited.

The majority of Uber drivers are located in the San Jose metropolitan area. Uber works in different parts of the Central Valley, with some popping up in La Fortuna as well. Uber in La Fortuna is very new, so don’t rely on it.

Though there are many cars in town, service to San Jose International Airport can be a little tricky. It’s easy enough to request a ride in the app, but you’ll have to arrange a pickup location away from the arrivals area. The bus stop on the other side of the parking garage is a popular spot for Uber drivers. Also, note some people have reported that the airport WiFi blocks access to the Uber app so you’ll need cell data to book.

Meanwhile, taking an Uber in Costa Rica for a departure flight is an easier process. Your Uber driver can drop you off like normal but might request that you sit in the front seat. This is to avoid any confrontation with taxis.

Uber in Jaco, Costa Rica began in early 2019 and is much less active. There are also a few floating around Manuel Antonio but we wouldn’t count on them as primary transportation.

There is a small presence of Uber in Tamarindo, Costa Rica. The company announced its expansion to the Nicoya Peninsula in 2019 but isn’t as quickly growing as San Jose. Again, don’t rely on it without a backup plan to get around.

Uber in Liberia, Costa Rica is present but not super common. You can use an Uber to travel to/from Liberia Airport if they’re around, but don’t expect many drivers.

READ NEXT: Top Things To Know Before Traveling To Costa Rica

What You Need to Know About Using Uber in Costa Rica

Here are some tips:

Renting a car in Costa Rica can be one of the most challenging parts of your visit! Unfortunately, car rentals in Costa Rica often come with significant hidden insurance fees, result in many frustrations at pick-up. The experience has ruined many trips and ballooned trip budgets for friends, family and followers. After years of not having a good solution, we finally found an honest car rental company that we proudly recommend to our readers.

We recommend booking with Vamos Costa Rica – a local car rental company that offers fantastic service and NO HIDDEN FEES and get 10% of your rental rate plus FREE additional driver, FREE child seat and other perks and benefits when booking through our link below!

Book early as rental car availability all across Costa Rica is currently lower than demand! 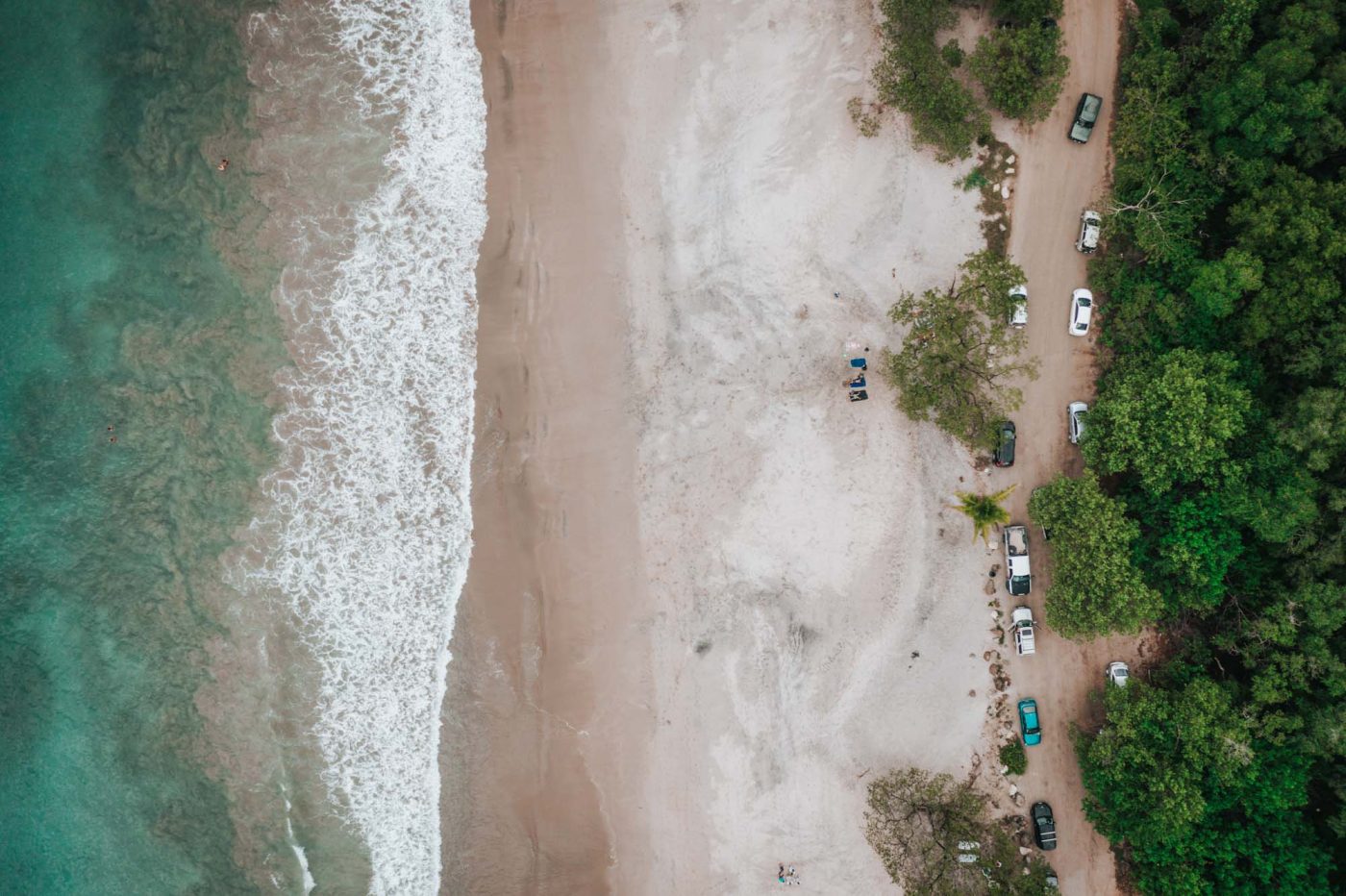 When it comes to using Uber in Costa Rica, we recommend skipping it unless you’re in San Jose. Your best bet is to rent a car or organize transfers with reputable companies to avoid fraudulent taxi charges and other concerns. Plus, like many tourists, we prefer having our own wheels to get around without relying on taxis or public transportation. If you’re spending any time exploring, rental cars in Costa Rica are the way to go.

Have you tried riding Uber in Costa Rica? What was your experience like?