Chinese culture is one of the oldest cultures in the world. It would take years, if not decades to learn and fully understand the intricacies of Chinese culture. However, if you are visiting China, you can try to scratch the surface by exposing yourself to Chinese literature, music, visual arts, martial arts, cuisine and religion.  Here are just some of the cultural experiences you can embark on in China.

1. Take a Chinese language and calligraphy class. Learning a few words in Mandarin and learning the basics of Chinese calligraphy will not only help you get around China and give you a great souvenir to take home, but will also give you a bit of an insight into the history of Chinese language. Lessons can be arranged at a one of many Mandarin language schools in main cities. Check out MangaLingua in Shanghai and Mandarin House in Shanghai and Beijing. 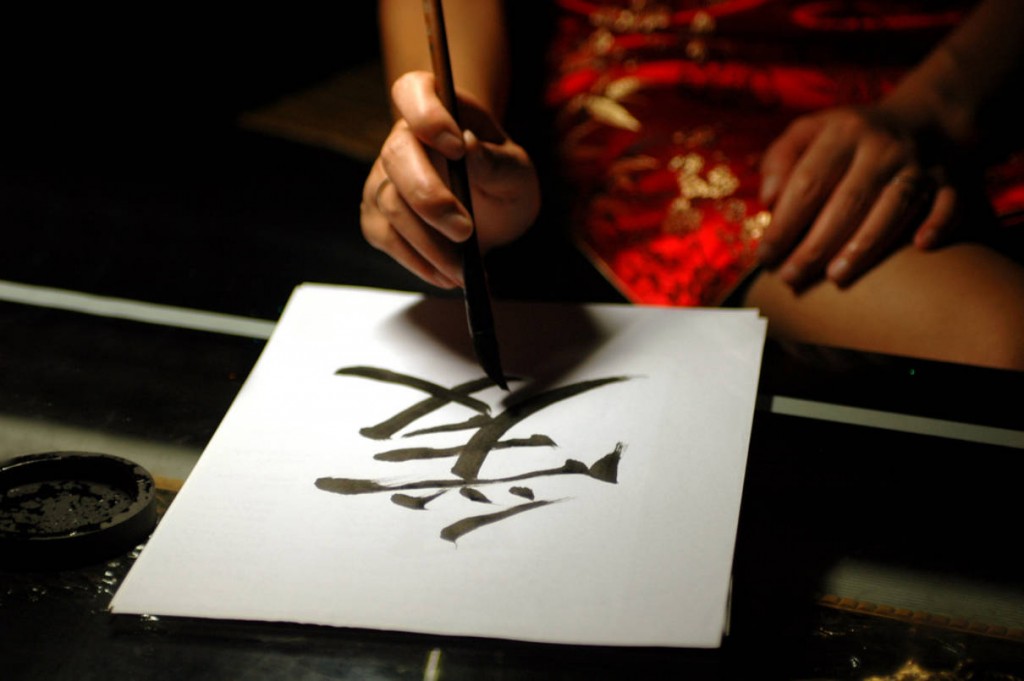 2. China is a birthplace of eastern martial arts, often referred to as kung fu (dung fu), wushu or tai chi. Its influences can be often found in dance, theatre and other forms of art in China. Get your heart racing at one of the local wushu or kung fu classes or choose a slightly different tai chi experience. It is believed tai chi is helpful for improving balance and for general psychological health, so don’t be surprised to see dozens of Chinese practicing their tai chi in the streets in the early hours of the morning. 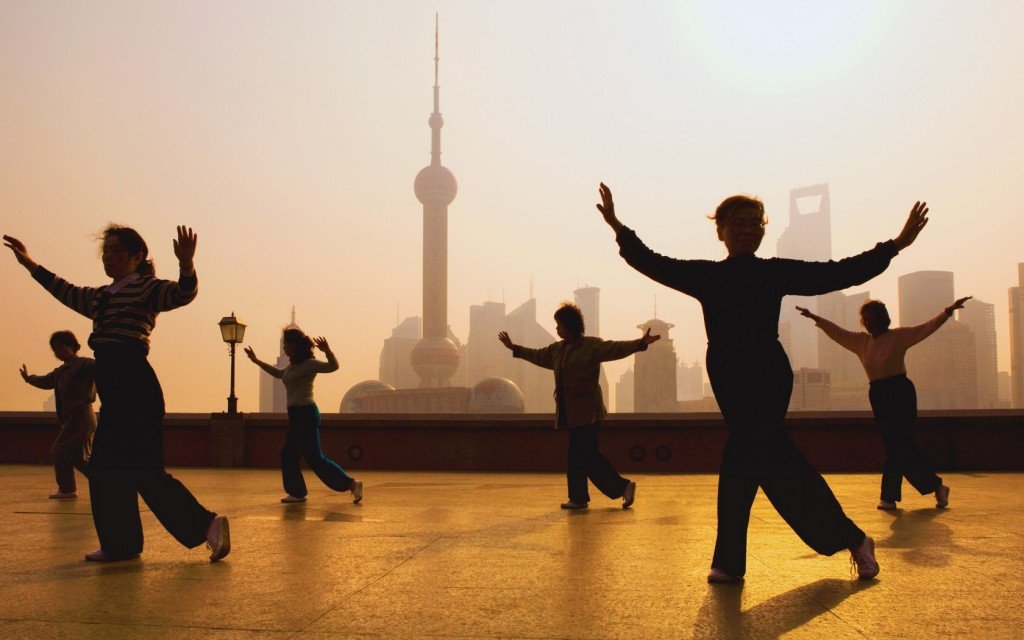 3. Slow down, get lost and observe life in the slow lane. You’ll find men paying mahjong on the sidewalks or hunched over tables in parks, women cooking up delicious smelling street food and selling it for less than a dollar a pop, kids running around the streets trying to catch and play with bugs, older Chinese having a seemingly heated debate about something…this is real China. Observe it and partake in it. 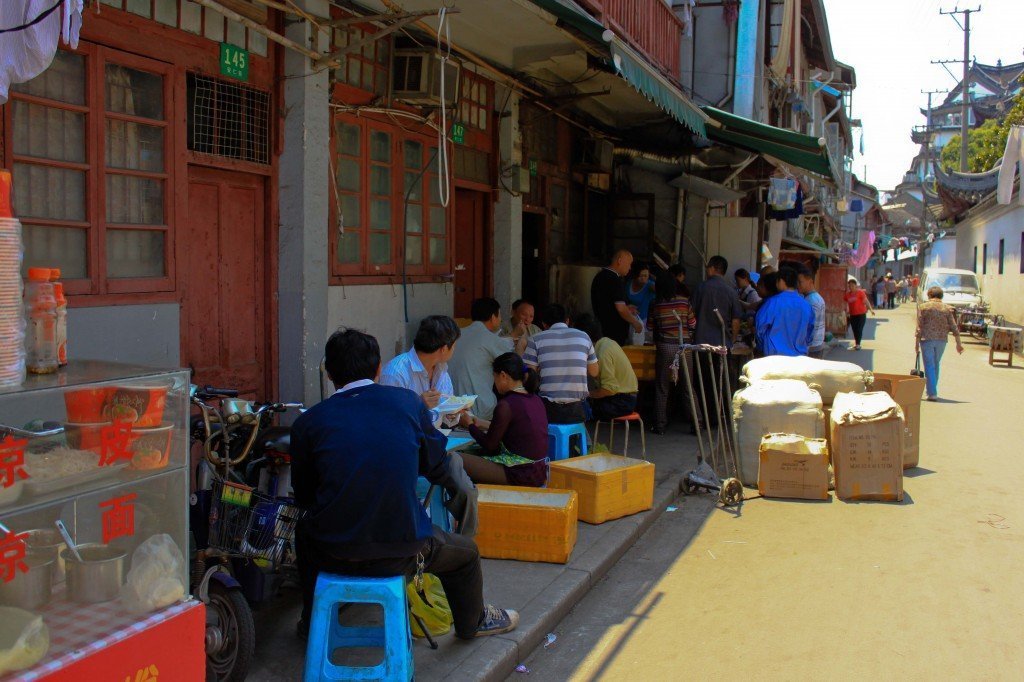 4. Experience traditional Chinese hot pot. The Chinese hot pot dates back to over 1000 years back. Originating in Mongolia, it later spread to Southern China and  in time, regional variations were developed as the popular meal spread across all regions in China.  Today, the traditional coal heated steamboat (or hot pot) is no longer a staple in a typical Chinese households, but it continues to be a meal of choice for big celebrations with friends and family. Make sure you order a variety of foods and be adventurous with some of the “odd” items on the menu.
Little Sheep Hot Pot  restaurant chain has over 300 locations across China and is a great place for your first hot pot experience. 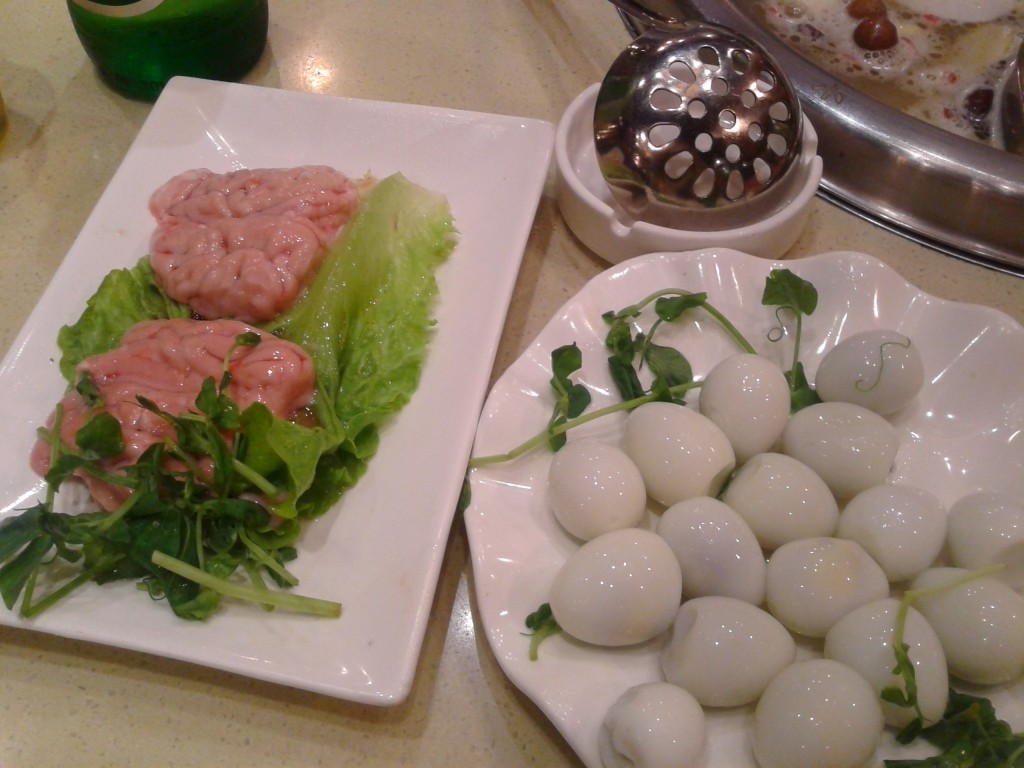 5. Attend the Dragon Boat Festival. Taking place on the 5th ay of the 5th  month in the Chinese calendar (usually, sometime in June) its a celebration to commemorate an ancient patriotic poet named Qu Yuan but is known for its popular dragon boat racing tradition. 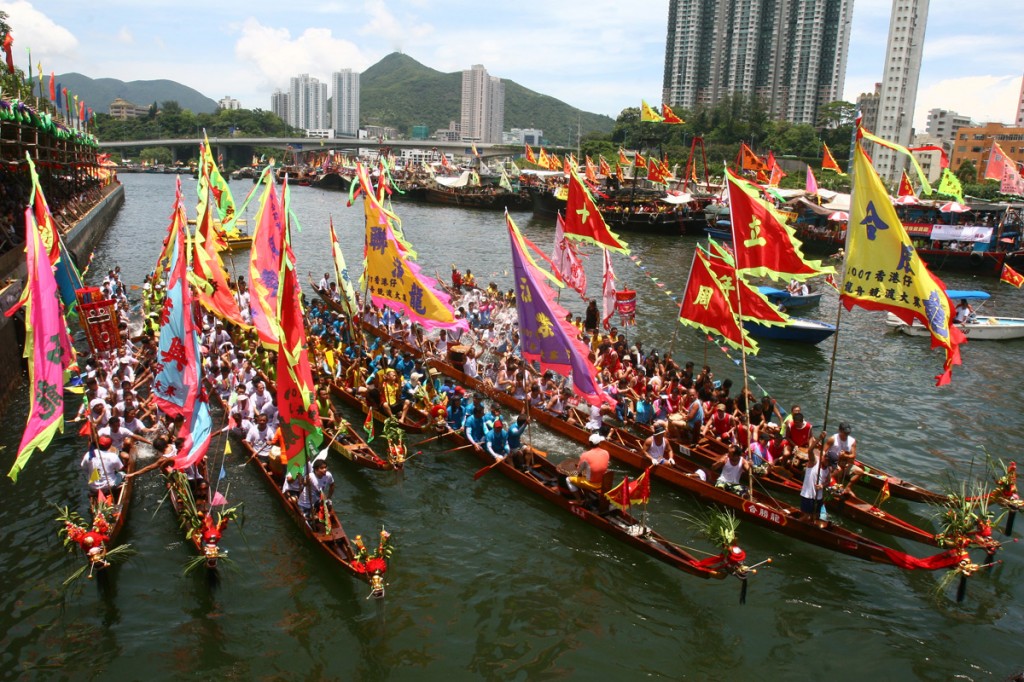 What other cultural experiences in China would you add to the list? 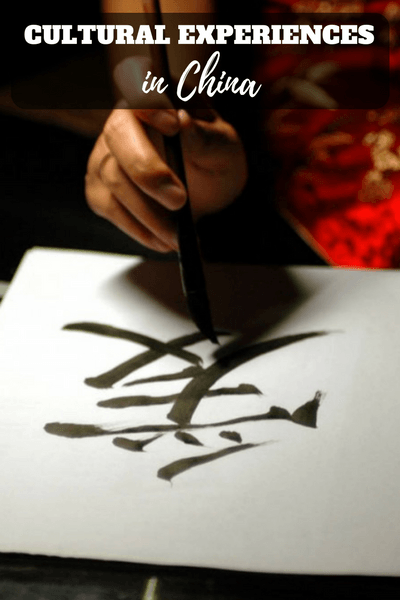